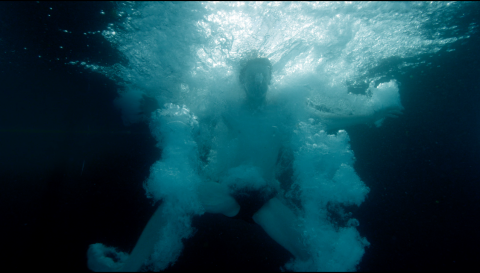 This Feature Docu-drama recounts one of New Zealand sport's greatest ever moments. Based on the true-life heroics of iconic New Zealand Olympians and runners Peter Snell and Murray Halberg, and their visionary coach Arthur Lydiard whose tactical genius designed their famous victories, led to the Jogging craze and Nike using his shoe design to start the company. THE GOLDEN HOUR is a universal story of three men (each in his way an outsider) who share the same dream of winning an Olympic gold medal; a dream almost no one thinks them capable of achieving, but which comes spectacularly true one glorious afternoon in Rome over 50 years ago.