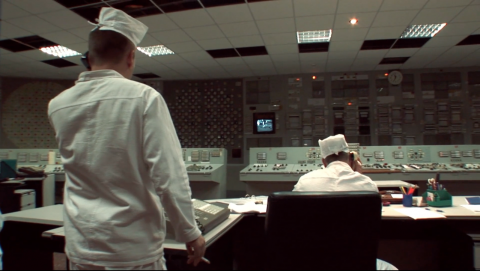 In a world living in fear of climate change, the nuclear industry has put its hand up as a solution. It claims that nuclear power generation produces zero carbon emissions... and people are listening.This feature Documentary spans the globe as it explores what dependancy on nuclear power means to all of us. From Chernobyl to Forsmark and London to Tokyo people and Governments have differing ideas about the future of Nuclear Power generation.