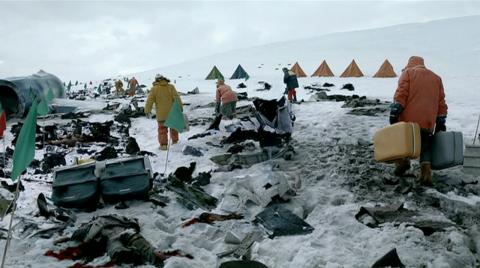 On November 28th 1979, a jet with 257 passengers went missing during a sightseeing tour over Antarctica.This is the true story of the men who came face to face with one of the world's worst aviation disasters and became part of one of the most extraordinary police operations in history.Within hours eleven ordinary police officers were called to duty to face the formidable Mount Erebus. But as the police recovered the victims an investigation team tried to uncover the mystery of how a jet could fly into a mountain in broad daylight, did the airline have a secret they tried to bury and was the Government trying to hide something?