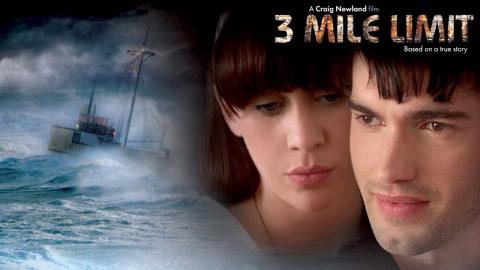 It's 1965 and rock music is shaking up the world but not in New Zealand. Richard Davis a 23 year old journalist is determined to break the Government's monopoly on broadcasting and bring rock n' roll to a younger generation.He and his friends hatch a plan to do this is by broadcasting from a dilapidated ship outside the 3 mile territorial limit. Based on a true story.