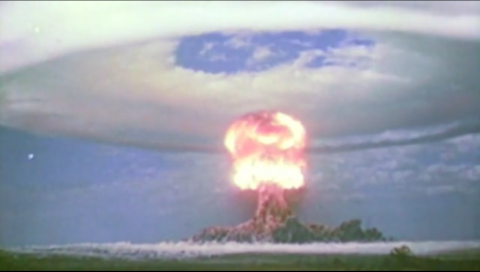 Based on a true story this film deep dives into a 1985 French Government plot to carry out a bombing on the Greenpeace ship 'Rainbow Warrior' moored in Auckland Harbour, New Zealand. The bombing was a success and sunk the vessel killing Portuguese Photographer Fernando Pereira setting off a chain of events including an International manhunt by the New Zealand Police to capture the French DGSE Agents who carried out the attack.