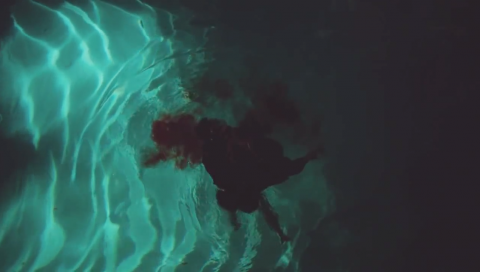 Set in 1985 this film follows Carole Taylor, a party girl and a solo mother of meagre means trying to mend her ways and make a secure home for her two young children. But her past is threatening to shatter the security of the fragile world she has built. Carole has given he ex boyfriend Tony the push but he refuses to take no for an answer and keeps coming back.When he turns up at her home in the early hours one morning in blood soaked clothes everything changes.He leaves and the Cops arrive, pressuring her. she agrees to turn witness to save her children.The Police offer her protection and take her and the children to a safe house. They can't find her Boyfriend so decide to use her as bait.The police detail withdraw leaving Carole to fend for herself. With no money, no phone, no-one to turn to Carole finally comes to realise that one thing that would destroy them is in the house with her and her kids.