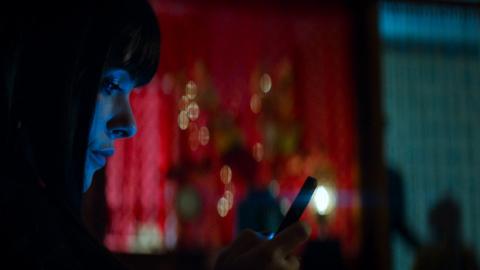 A 13 part 1 hour Drama about a family thrown into turmoil when the Matriarch, Donna, is arrested for money laundering. The revelation that their Mother is a doyenne of crime comes as a complete shock to her Children and soon find they run a brothel amongst other businesses to facilitate the cleaning of cash from criminal associates.The Raffertys now have to fend for themselves whilst trying to get their Mother out of jail, preferably before her trial.