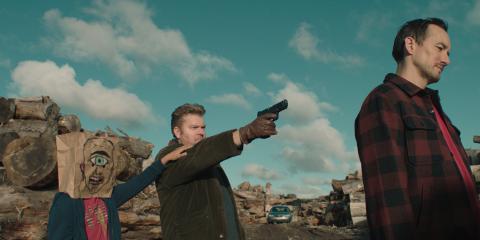 This six-part 1 hour drama follows a couple's quest for "the good life" that goes wickedly awry. Penny and Wade crave a peaceful, picture-perfect existence so they make the move from the city to the small town of Alberton. After a fatal accident things begin to unravel for Penny and Wade, at first slowly then at an ever increasing speed and they find themselves face-to-face with some very bad eggs, who threaten not only their happiness, but their lives.