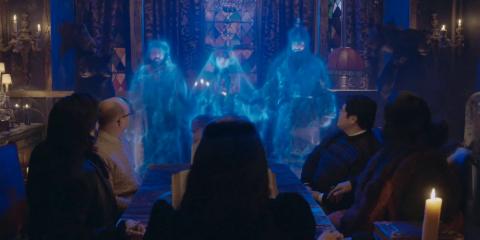 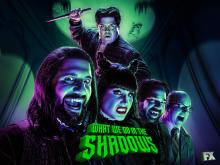 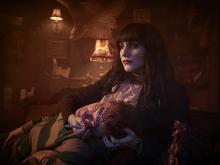 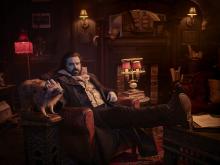 What We Do in The Shadows

A look into the daily (or rather, nightly) lives of four Vampires, who've lived together for over 100 years, on Staten Island.  Nandor the Relentless, the self-appointed leader of the house; Laszlo and Nadja, a married couple; and Colin Robinson, an Energy Vampire who works in an office and drains humans of their energy by boring them. They are joined by a familiar, Guillermo, who has served Nandor for ten years and hopes to become a Vampire one day.The series revolves around the centuries-old Vampires interacting with the modern world in an often confused and outdated way as well as having to deal with other supernatural beings. Nadja believes she has found her former lover Gregor who has been reincarnated  as a human named Jeff; Nandor receives a letter and holds a meeting announcing Baron Afanas, an ancient and cruel Vampire  from the Old Country, will be arriving. The Vampires then prepare for his arrival. When The Baron arrives, he announces a plan to take over Staten Island....